glistening sea
once a sandcastle
stood this ground

barnacles
the cutting edge
of her voice

evening shadows
drift onto the dune
a day’s regrets

meteor shower
lost in
the pause 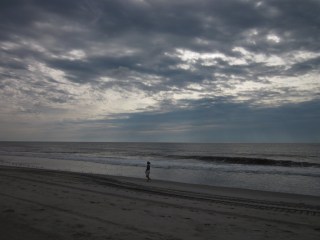 oh well, late summer blues and sepia tones are also fruit to taste and savor for their own ripe richness 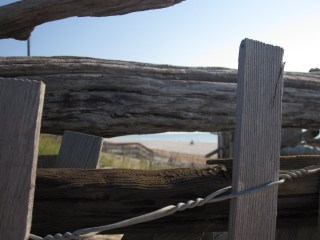 deep ridges
in a piece of driftwood
…wanting more

A rare delight. Last night I went to a friend’s “club” event which was located out-of-doors on the bay. Cocktails and hors d’oeuvre followed by dinner and dancing on the deck. There is something wildly freeing about dancing under the stars. It feels like the wind, water and sky are participating – even encouraging. I love it. A five piece band played and grooved with its audience. The sound was retro-reggae with the band doing every cover song to inspire creative movement.

The crowd was a wonderful mix of friends and strangers, youth and elders, shakers and the shaky. Dancing together mixing partners and derriers loosened the crowd in a joyous chorus. The ultimate antidote to all the partisanship that we are bombarded with on a daily basis. And did I mention that the music rocked?

Whooee. Fast-forward to the next morning and the after-glow of a rare event when all the elements come together to create a magical time of dancing and sharing a child’s knowing of how to have fun. The only thing I would do different is one less rum punch, twenty less minutes of dancing and ice on my sore ankle. But that’s only because it’s the morning after. Last night was heavenly.

sultry
to
night
a
lip
of
moon* 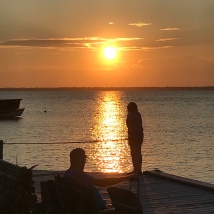 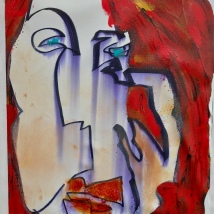 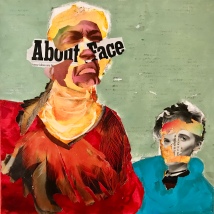 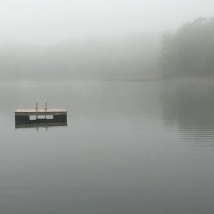 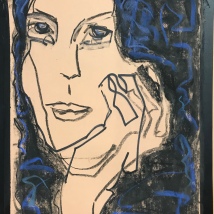 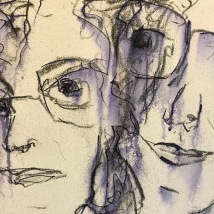 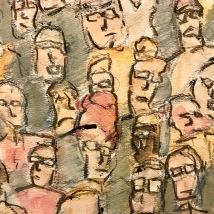 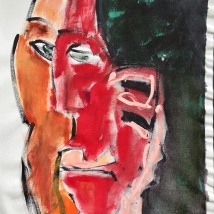 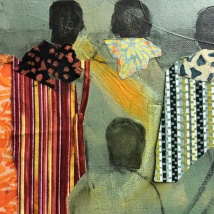 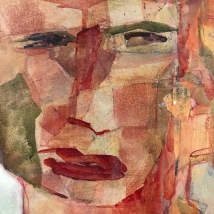 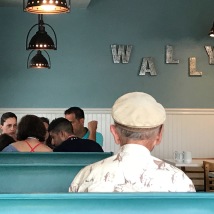 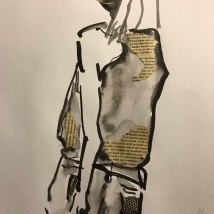 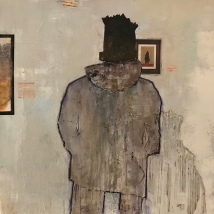 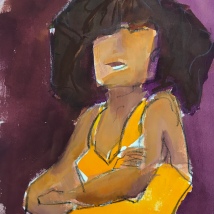